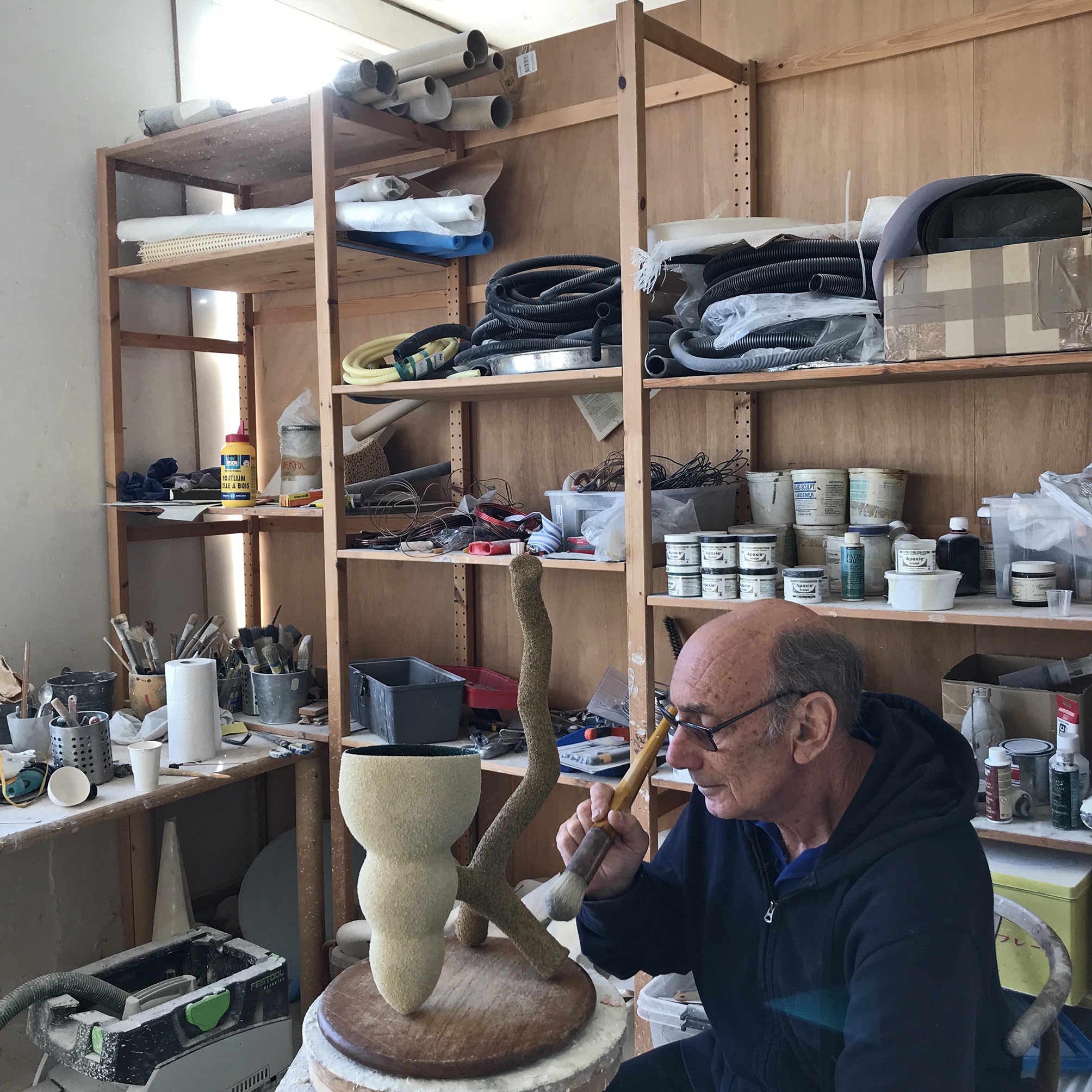 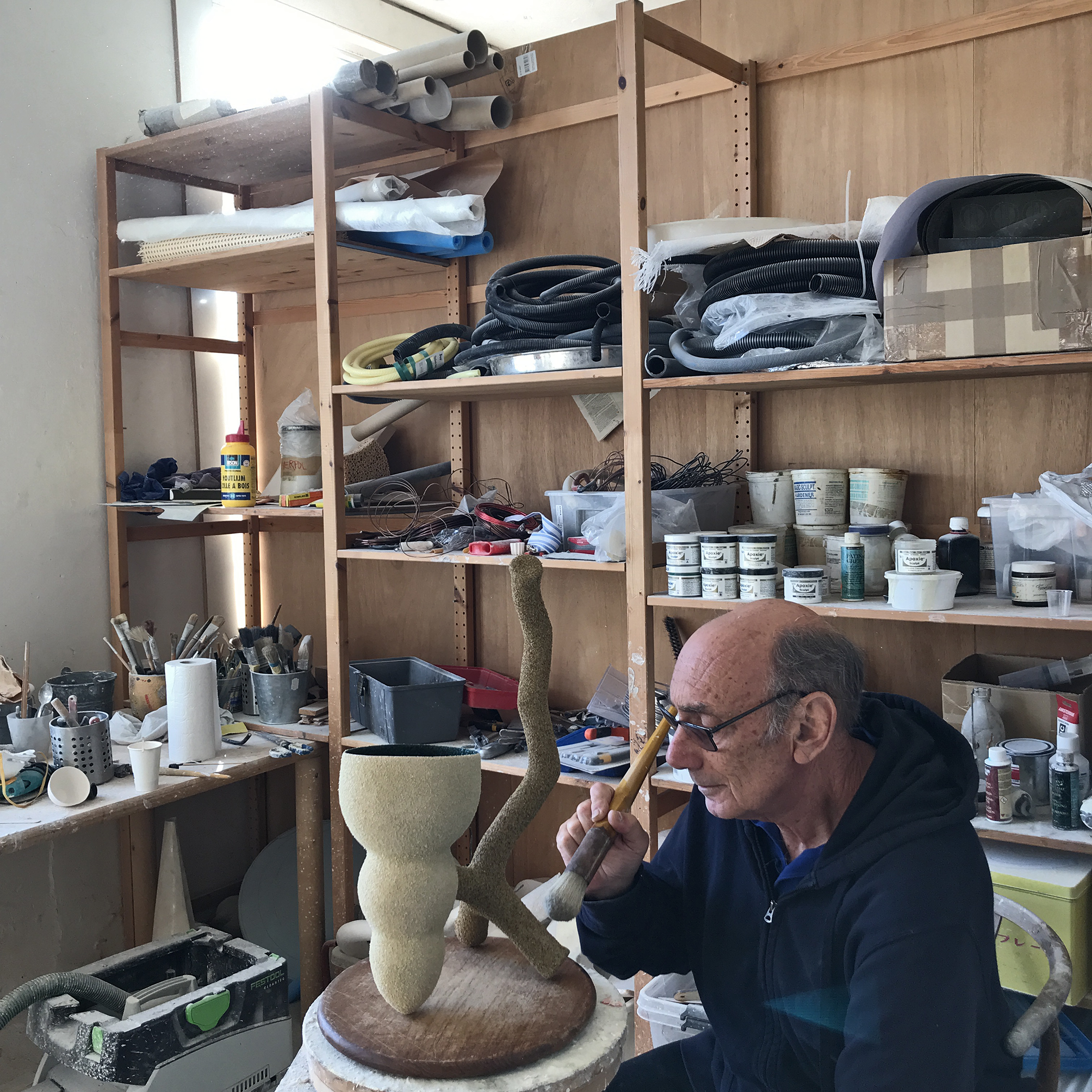 Together with Mieke Groot, from 1981 to 2000, he was in charge of the glass department at the Gerrit Rietveld Academy in Amsterdam. In 2006, he was appointed to the faculty for science and technology of the Universidade Nova de Lisboa (New University of Lisbon), Portugal and continues there. In 2016, he earned a PhD from the University of Lisbon, Belas Artes.

Meitner has taken part in more than 150 solo and group exhibitions all over the world, and his works are now included in more than 60 permanent museum- and public collections in 17 countries.